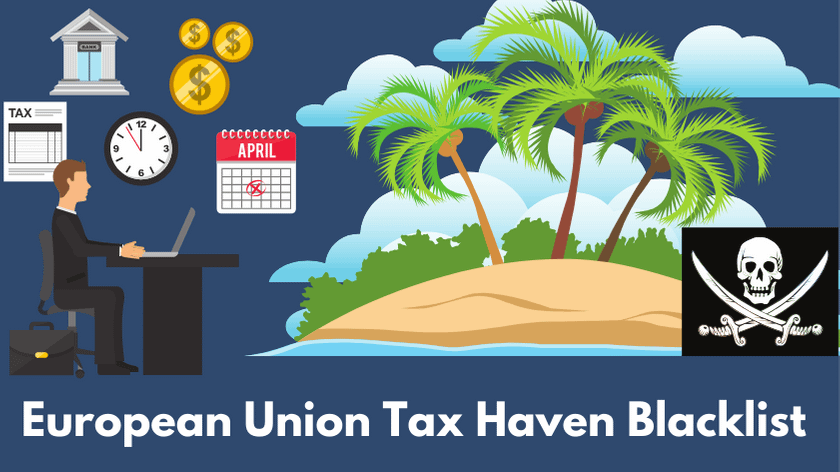 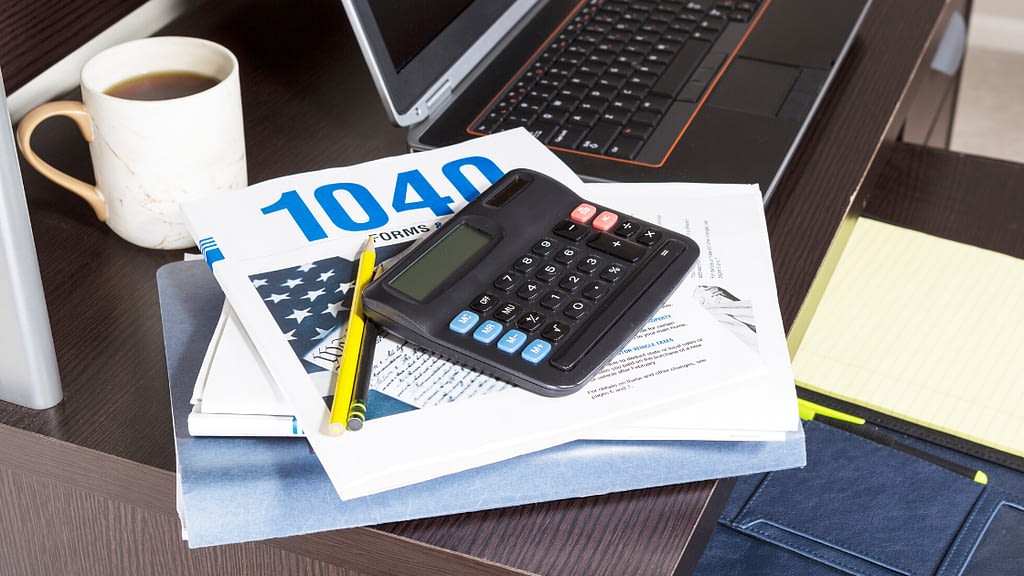 This is the current European Union Tax Haven Blacklist. These are all the recognised jurisdictions of the World that are currently blacklisted by the European Union.

This information is especially important to the Secret Billionaires of the world who would want to hide their wealth from the prying eyes of the International Community.

The European Union tax haven blacklist, officially Known as the EU list of non-cooperative tax jurisdictions, is a tool of the European Union (EU) that highlights all the blacklisted tax havens. This list is used to tackle external risks of tax abuse and unfair tax competition.

The European Union tax haven blacklist is managed by the Code of Conduct Group for Business Taxation and monitored by the European Commission. The list is regularly revised to include defaulting tax havens and remove absolved ones. 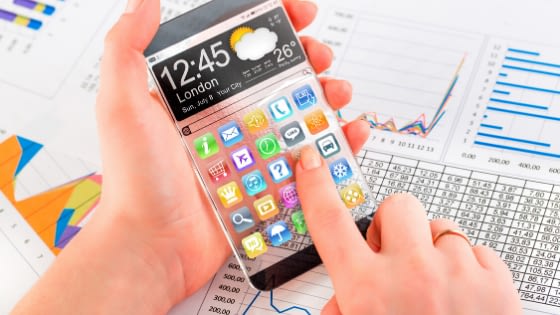 Tax Haven Jurisdictions that do not comply with all three of these European Commission criteria are listed on the tax havens Blacklist by the EU: 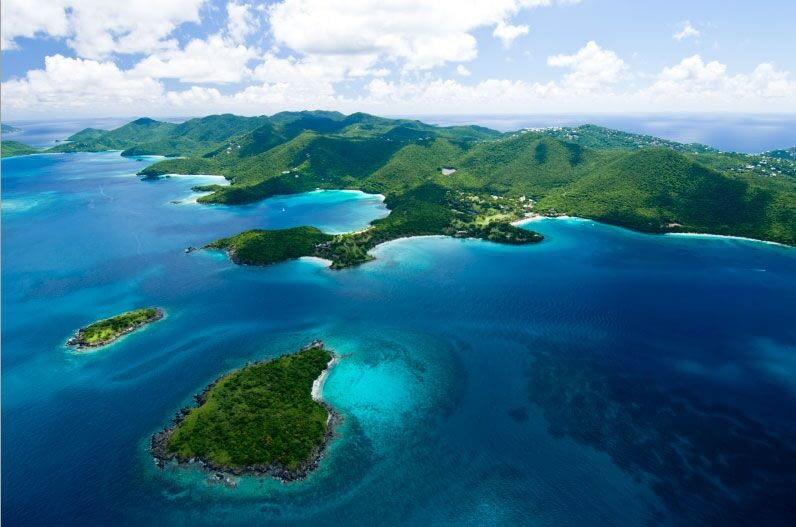 The U.S Virgin Islands was placed on the European Union Tax Haven Blacklist on 13 March 2018.

On March 12, 2019, the E.U Commission confirmed that the U.S Virgin Islands had not made any commitments to it’s guidelines since it was first blacklisted in 2017, therefore, it will remain on the list.

The country was placed on the blacklist as a result of its failure to respect the European Union’s anti-tax avoidance standards. 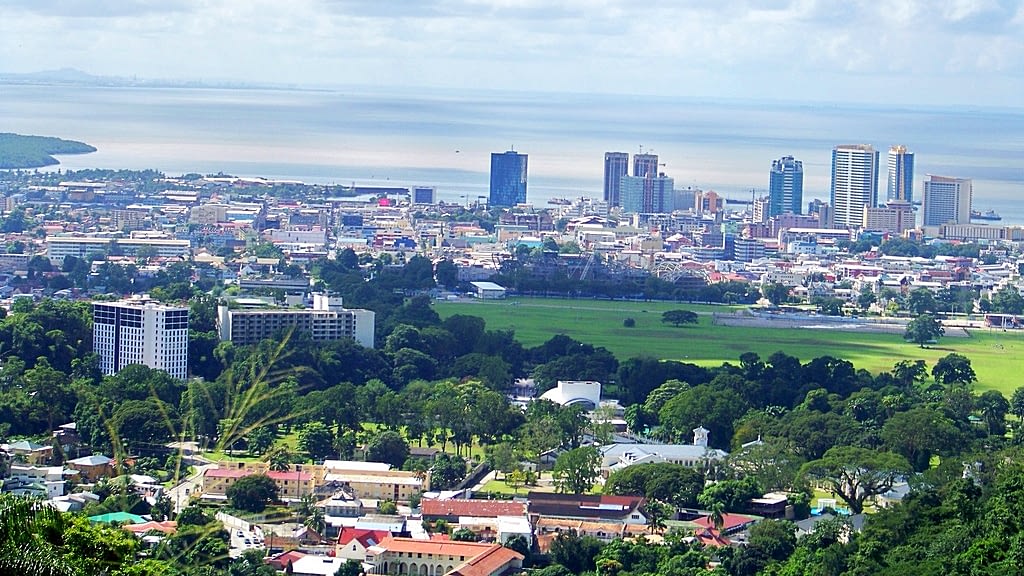 On March 12, 2019, the European Commission confirmed that Trinidad and Tobago had major transparency concerns and, therefore, it will remain on the European Union Tax Haven Blacklist.

Trinidad and Tobago was added to the Blacklist and given a rating of “Non Compliant” by the Global Forum on Transparency and Exchange of Information for Tax Purposes, because it had not signed and ratified the OECD Multilateral Convention on Mutual Administrative Assistance in Tax Matters as amended.

Trinidad and Tobago also had a harmful preferential tax regime and did not commit to addressing these issues by 31 December 2018. ​ 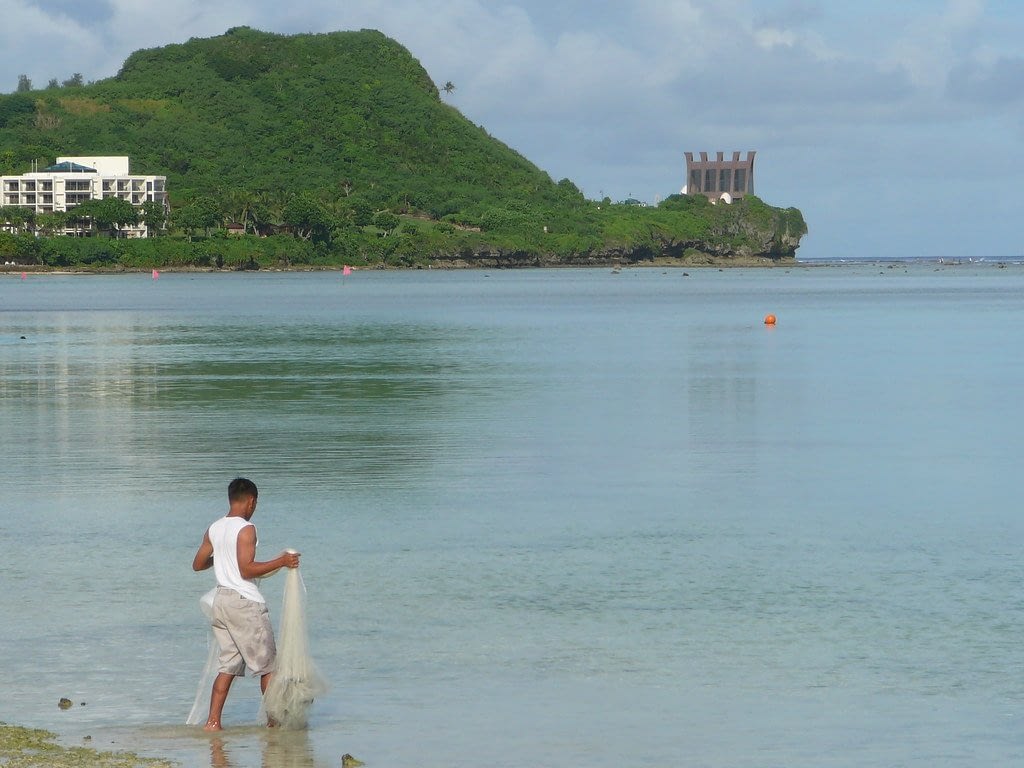 Guam was on the blacklist first issued in December 2017.

The island is also named in the updated list released by the European Union on February 13 2019.

According to the European Union, Guam, as well as other jurisdictions on the blacklist have “strategic deficiencies in their anti-money laundering and counter terrorist financing frameworks.”

Samoa and American Samoa might be two different jurisdictions BUT they both feature on the E.U tax haven blacklist.

After the European Union concluded it’s screening for the Tax Blacklist each jurisdiction was advised and asked to make high level commitments to address identified deficiencies within a set time period.

Those that did not were put forward for blacklisting. Samoa was one of the jurisdictions that was uncooperative to the E.U’s demands. 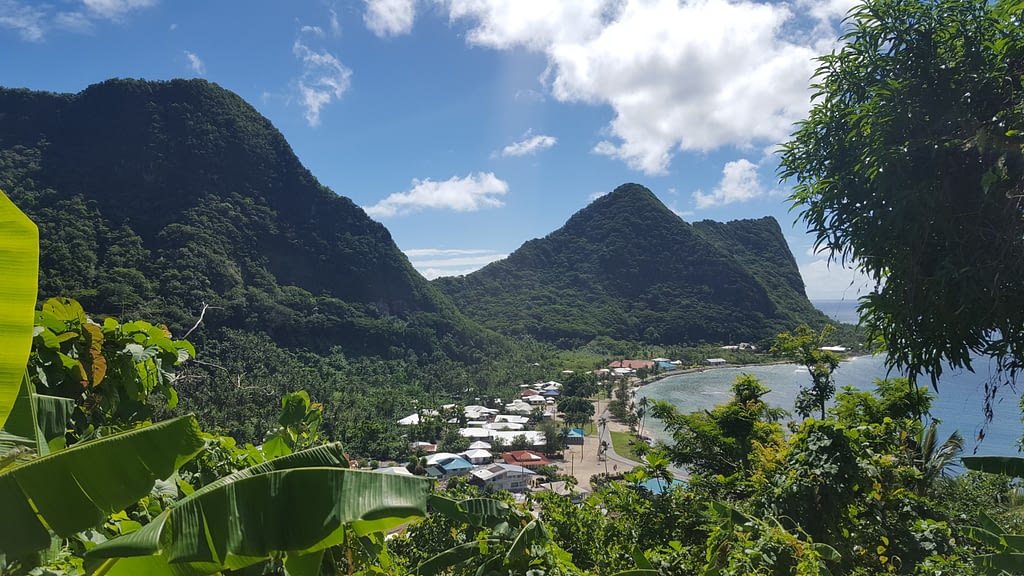 As one of the Blacklisted states, American Samoa  faces reputation damage and stricter controls on transactions with the European Union, although no sanctions have yet been agreed by the E.U member states.

The governor of American Samoa has written to the U.S Treasury seeking assistance in having the territory removed from the black list issued by the European Union.

Although the European Union tax haven blacklist has been criticised by several countries including members of the European Union, the purpose of the list according to the E.U is to promote transparency among the tax haven jurisdictions, control money laundering and prevent tax avoidance. 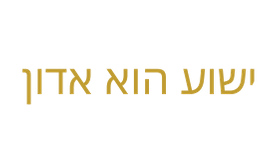 Postguam.com:New EU blacklist, with Guam on it, rejected 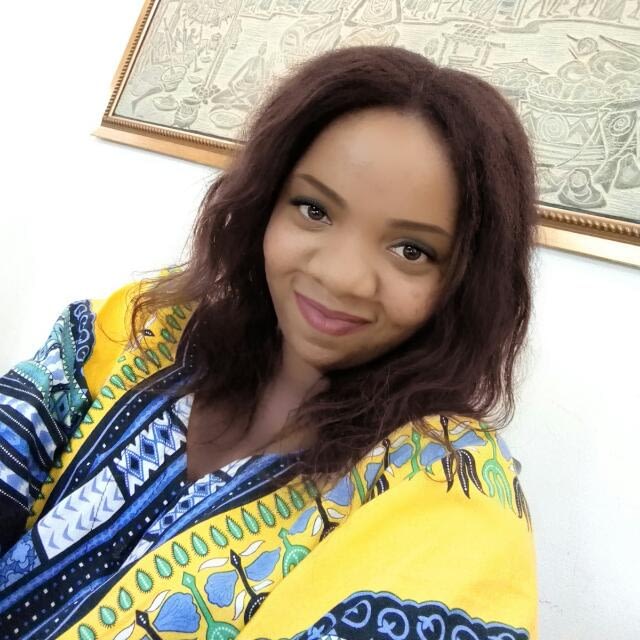